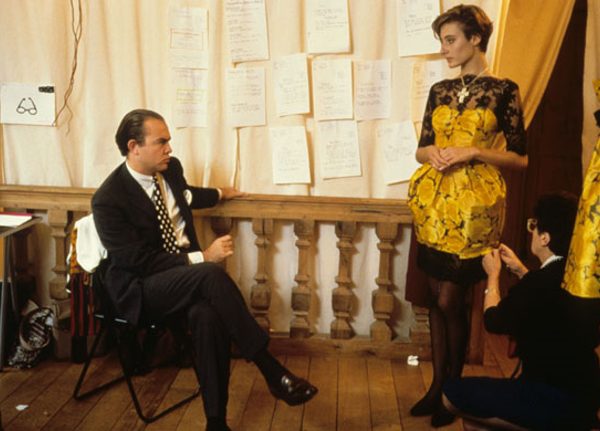 Christian Lacroix: the enchanting master who owned the 80’s

Vastly lavish, ostentatious and vividly coloured designs. Fun, frilly and flirtatious. Yes, we are talking about Christian Lacroix and his alluring creations — theatrical designs made by the master of fantasy who opted for grandiose effects.

“The world needs some excitement from fashion.”

The French designer entered the fashion scene in an exuberant way by delivering uncompromising fantasy, and in doing so, gave new life to the rigid world of couture.

‘Haute couture cannot be modernised,’ – a bold statement that was made in 1961 by the one and only Yves Saint Laurent, who highlighted the industry’s turning point in the ’60s: the shift to mass-produced items and ready-to-wear.

And yet, in 1987, Christian Lacroix launched his eponymous fashion house with an haute couture show, inspired by historical costumes. His fantastical creations were rich and über glamorous with puffball skirts and statement lavish jewellery taking the centre of the catwalk stage.

The enchanted audience stood on chairs and threw flowers, applauding the designer with a standing ovation. A desperately needed new wave of creativity had arrived. Mr. Lacroix was at the centre of the fashion universe and managed to revive couture with his joie de vivre philosophy.  His ‘le pouf’: the puffball skirt that he invented made history.

For Vogue, Lacroix was “Paris’ most talked about designer,” and The Sunday Times published with enthusiasm: “Vive Lacroix! There’s been nothing like it in 25 years.”  The ’80s belonged to him.

Born in 1951 in Arles, France, young Lacroix, who from a young age wanted to be involved in fashion, was greatly influenced by the outfits of the then-popular Matadors and often recalls in interviews his young age admiration for bulls.

According to a family legend, when asked by his grandfather what he wanted to be when he grew up, four-year-old Christian replied: “Christian Dior”. Young Lacroix, therefore, decided to study the history of art and costume at Montpelier University, later finishing Sorbonne University and the Louvre Museum School.

“For me, being a museum curator was a childhood dream,” Lacroix highlighted in many interviews. After working at Hermès as a fashion assistant preparing illustrations, it was clear that his talent also translated into design. He applied his love and expertise of art to all his creations, meticulously playing with colour, exotic patterns and volume – mixing beading and embroidery with the most extravagant materials.

“For me, elegance is not to pass unnoticed but to get to the very soul of what one is.” 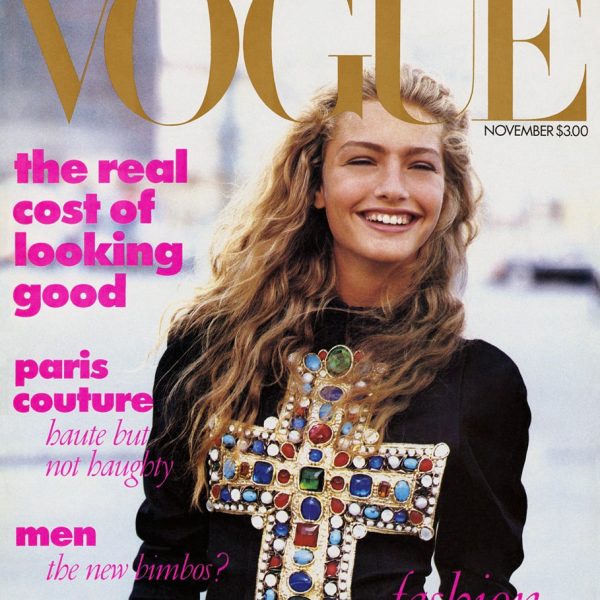 Lacroix’s opulent and glamourous collections were created for women who had a sense of enjoyment and sophistication. Ladies who were confident and bold. The jewellery, which was created for the first time by the Lacroix house in 1989, was the exclamation point of his designs — the final piece that complements a woman’s outfit. Accessories were vivacious, enduring and eccentric. The most popular themes in Lacroix’s costume jewellery were hearts and crosses. He played distinguishably with traditional shapes, turning them into exceptional decorations and intricate designs.

“My motto when I was a teenager was too much is never enough,” Lacroix once expressed.

Let us proudly introduce our first pieces from Christian Lacroix, which are now part of 4element’s “Jewellery box in the cloud”. Available for rent to you all. 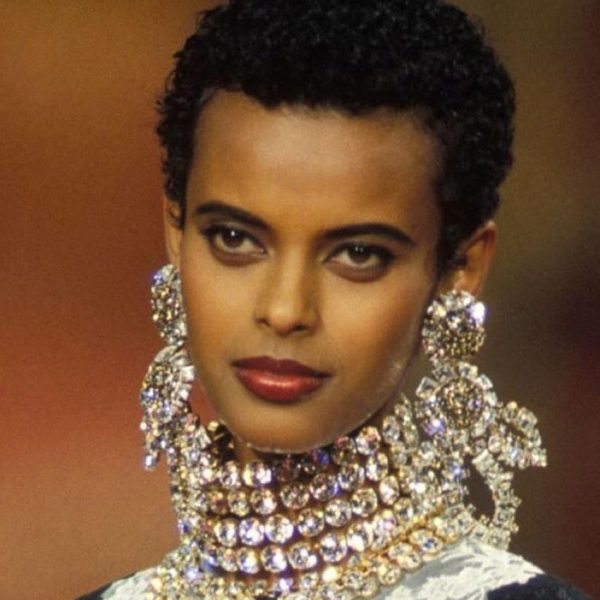 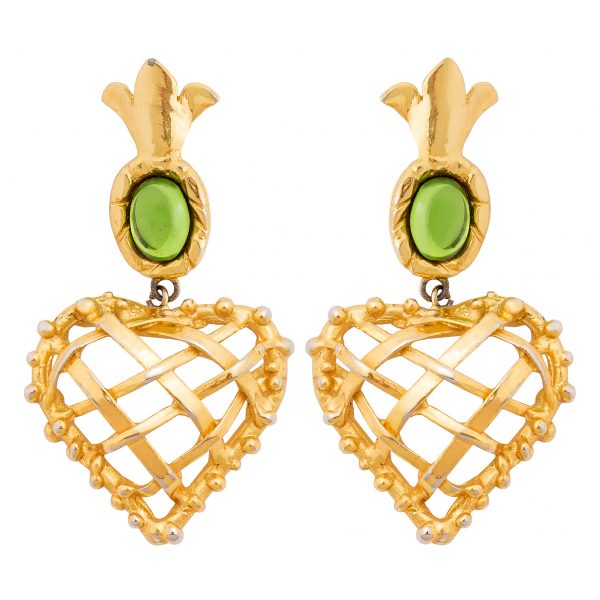 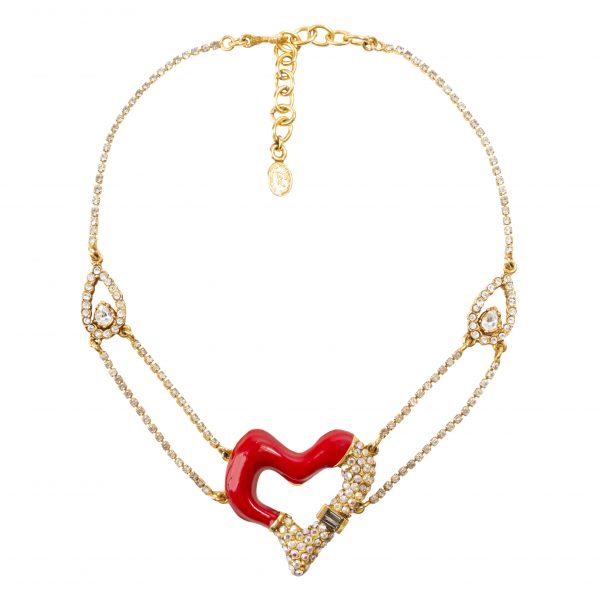 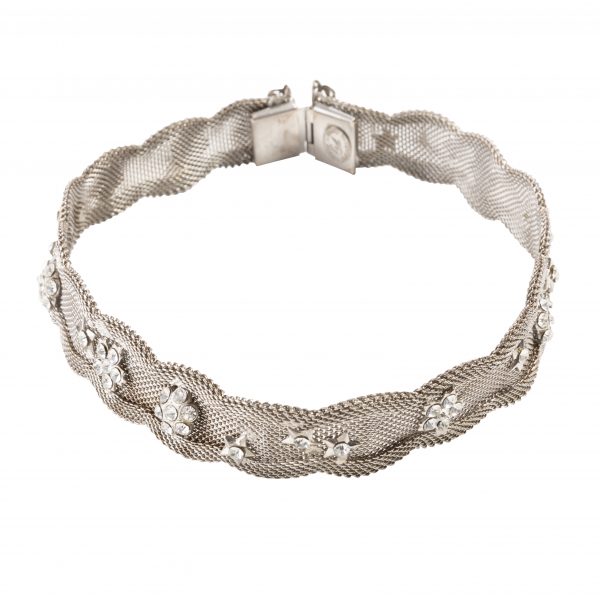