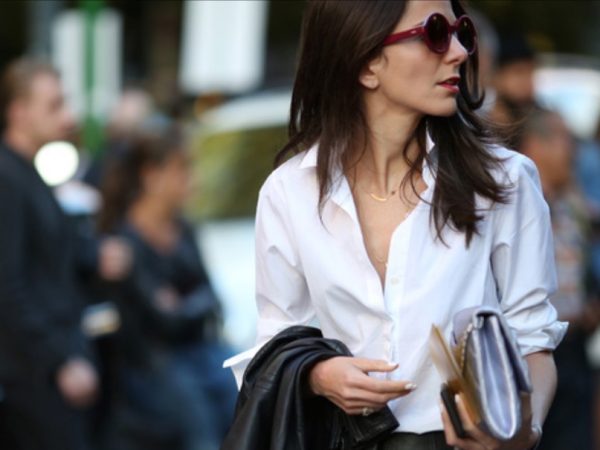 In my element
by 4element team

Kelly Talamas de Rilliet knows the world of fashion. After managing both Vogue Latin America and Vogue México for five years as editor-in-chief, she now helps emerging designers structure their brands and define their communication strategies as a creative consultant.

As a fervent ambassador of Latin American designers, Bogotá-based Talamas proudly shares who she is wearing on her Instagram account. She also has a dedicated account called @postcardsfromlatinamerica, a love letter to the region and its wonders.

What was the most valuable fashion-related advice you got when you were editor-in-chief of both Vogue Latin America and Vogue México?

First impressions count, so always look the part. I grew up in Miami to a Cuban mother and was therefore very familiar with Latin culture since birth. However, it wasn’t until I actually lived and worked in Latin America that I understood the paramount importance Latins place on appearances.

One example was when I was based in Mexico as Fashion Editor of the magazine. After working late the previous night, I arrived at the office sans blow-dry and little make-up in order to squeeze in an extra hour of sleep. It was a Friday, I had no appointments or meetings scheduled, so I applied the American “Casual Friday” dress code — I looked pulled together yet perhaps not impeccable.

My boss scolded me immediately upon entering her office. She said, “First of all, you set the example for the junior staff. Second of all, we work in a big office with several other magazines, one never knows who they may run into.” Sure enough, that day I came across a client visiting another editor. This advice, however difficult it may be to apply at times, has always proven advantageous. 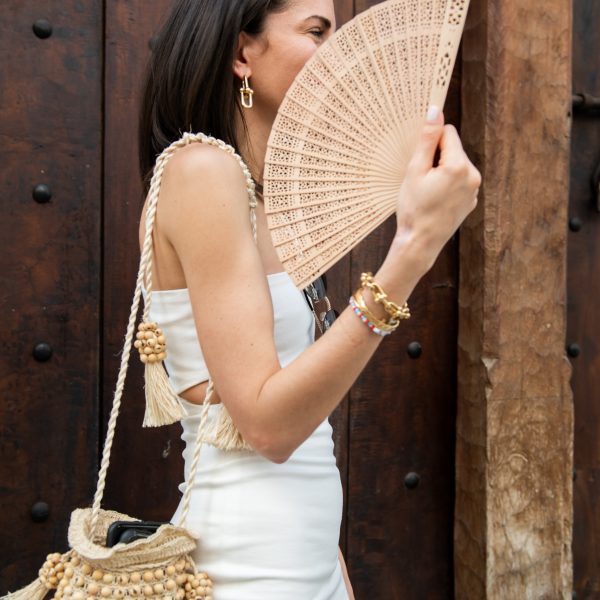 There are many talented Latin American jewellery designers. Who are some of your favourite and what do you particularly like about their designs?

There are so many, and I’m continuously discovering new names. That being said, at this stage in my life, I’m particularly drawn towards those in the fine jewellery realm. I’ve always loved Daniela Villegas’ nature-inspired pieces. She is extremely passionate about nature and its creatures and pours that energetic enthusiasm into her collections. Dezso by Sara Beltran is another amazing talent I’ve followed for a while. She is a globetrotter in every sense of the word, and her island-inspired pieces reflect that nomadic spirit. Mallarino and Pili Restrepo are personal Colombian favorites. Both create delicate, timeless pieces with a playful touch. From Brazil, there is the brilliant Ana Khouri, whose fluidity in design is pure perfection. In Mexico, Gala is Love handcrafts one-of-a-kind pieces in both gold and sterling silver. I have a pair of her malachite ‘Cielo’ earrings that I often leave on my nightstand days after wearing because they are so beautiful they also function as decor.

What did you learn from your mother about jewellery? And what would you like to pass on to your daughter?

To invest not only in quality, but also in meaningful pieces. To celebrate milestones she often gifts my sister and I a piece of jewellery, sometimes new, other times vintage pieces that belonged to her or to my grandmother. When I wear any of these pieces, I’m reminded of family or of a special life experience, making it all the more valuable. 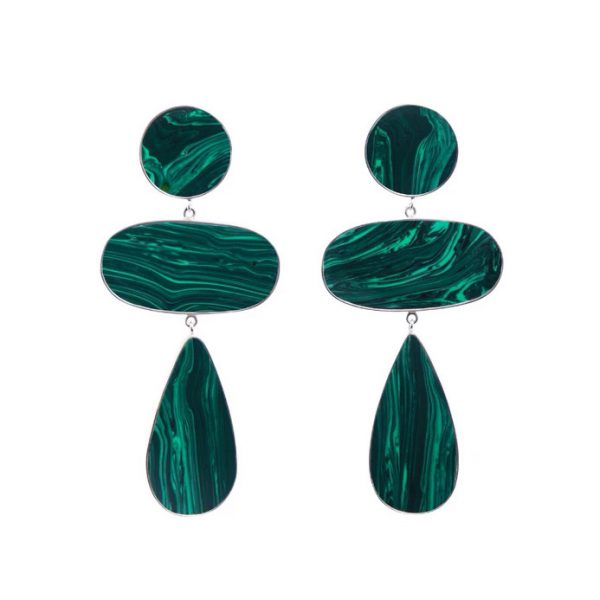 What are the four elements in your life?

Human connection: My family is the most important part of my life. They are my motivation and driving factor. As a journalist, I also love connecting with people and learning through conversations. When I was studying journalism at university, a guest speaker once told us the thing she loved most about working in journalism is that you’re never tied to one field as with other jobs. One day you might interview a fashion designer, another day a chef and yet another an architect. In a way, you never stop learning. This is exactly why I chose this industry and continue to find joy in what I do.

Nature: If there is one thing quarantine has personally made evident, it is the significant impact nature has on me as a person. Not only does it calm and inspire me, but it also grounds me. There’s something about the majestic grandness of mountains or the incomparable strength of the ocean that always puts things into perspective. I’ll take a vacation on the beach any day over a trip to the city.

Creativity: I am so inspired by the creativity and ingenuity of others. I love learning about innovative new projects and enjoy a truly thoughtful photograph or a witty text. These things drive my personal work, challenging myself to always think creatively.

Travel: Exploring new destinations is my passion. I’ve never traveled to a city I didn’t like. The thrill of roaming a different country and learning about another culture is so special. It’s what I’ve enjoyed most about living in Latin America — understanding and appreciating the nuances and idiosyncrasies of the region, and sharing its cultural richness and beauty with others. 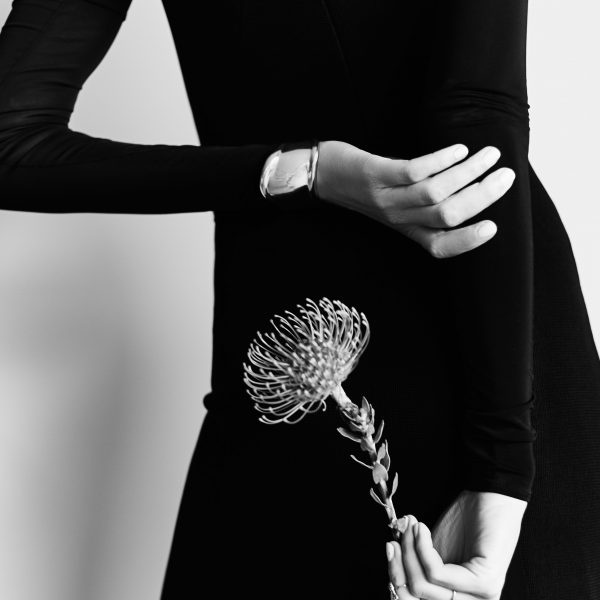 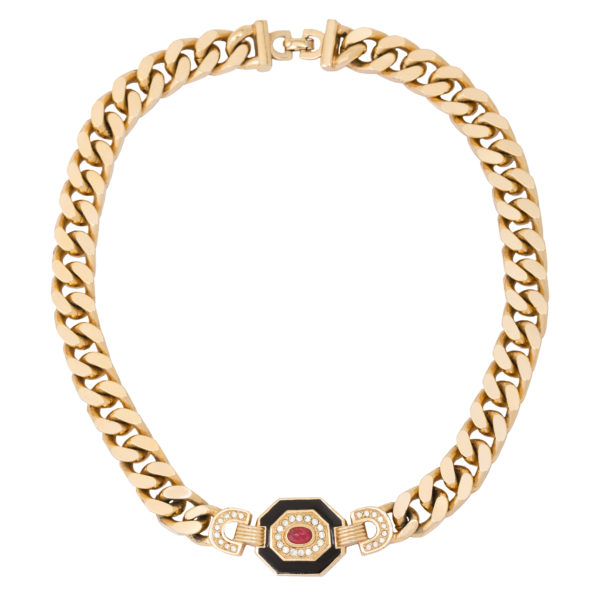 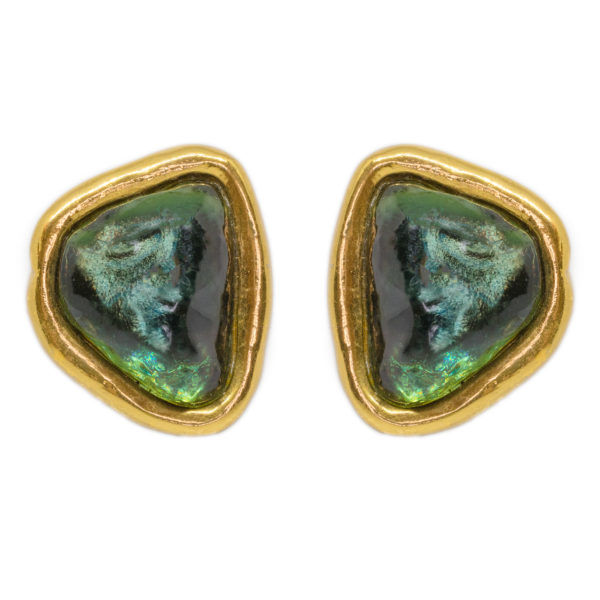 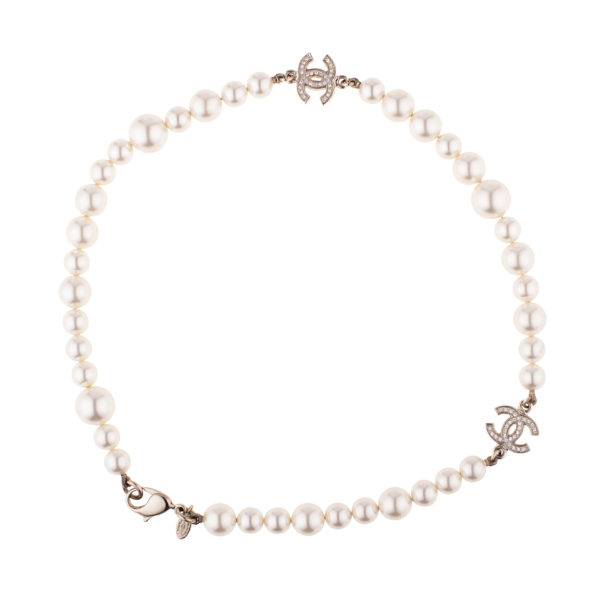 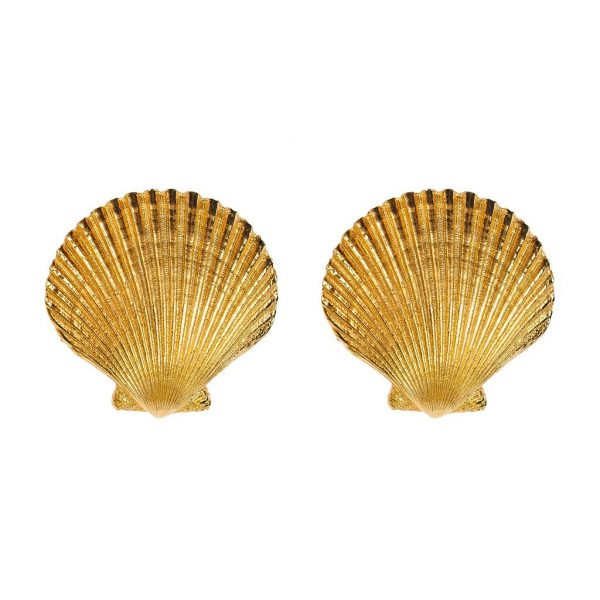