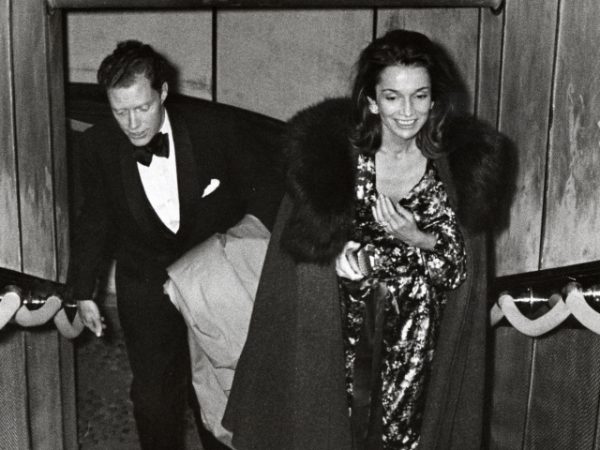 “Stylish, curious, beautiful, smart and with a sly sense of humour, Lee had it all.” One of the most famous sisters in the world; an actress supported by her close friend Truman Capote, an interior designer and a society darling. We look closely at Lee Radziwill, an icon of her own right, and her impeccable style.

Caroline Lee Bouvier known as Lee Radziwil was the younger sister to the former US First Lady, Jackie Kennedy Onassis. The Bouvier duo, Jacqueline and Lee were 3 years apart and till the end of Jackie’s life had a complex, yet defining their lives, relationship.

“There’s an unspoken rule that if you’re friends with Lee you don’t talk about her sister at all. It’s the subject you never bring up,” once explained her good friend and former editor-at-large of Vogue magazine, André Leon Talley.

Yet, it’s hard not to mention Jackie while thinking about Lee. Her older sister was the family favourite; especially their dear father’s; “That was very clear to me, but I didn’t resent it, because I understood he had reason to… she was not only named after him… but she actually looked almost exactly like him, which was a source of great pride to my father,” Lee describes in her book, Happy Times.

At the same time, Lee’s friends often highlighted that looking into Radziwill’s face, you could have the sense of seeing Jackie’s face. Lee shared her sister’s eyes and high cheekbones. However, it was Lee who had a more feminine shape: was sleeker and slimmer. Jackie saw how men reacted to Lee. The Bouvier sister had different appearances and therefore developed their own, individual styles.

It’s important to mention that it was Lee who encouraged Jackie to break out of her more cautious tastes in fashion. Lee smuggled clothes from European designers such as Givenchy to Jackie’s White House wardrobe, even though JFK insisted Jackie would exclusively wear American designers. According to André Leon Talley “Lee was the first to be dressed in a Paris couture house and not Jackie”. She had both great taste and stylish contacts. In fact Lee advised the First Lady on her fashion choices during Kennedy’s presidency. 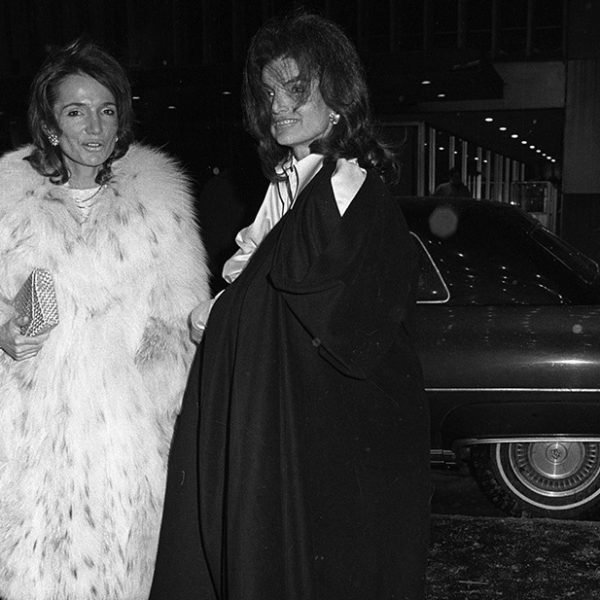 Lee was the first to rise to social prominence. Before her sister became First Lady in 1961, Lee married Polish aristocrat Prince Stanislaw Albrecht Radziwill in 1959, who had fled Poland after the Second World War. Lee became ‘Princess Radziwill’ and flourished in a much grander style. Lee and Stanislaw moved to a house near Buckingham Palace and spent their time in Turville Grange, their 17th-century bakehouse surranded by gardens, stables, and a courtyard, not far away from London. While living in London, Lee became more European in her taste.

In her personal style she prefered simple outfits accompanied by great jewellery and big fur coats. Her signature hairdo was brushed back from her forehead, with a straight cut. In the evenings she was often seen in strapless column dresses. Lee inherited her style after her father. Mr Bouvier used to say:

“Style…is not a function of how rich you are or even who you are. Style is more a habit of mind that puts quality before quantity, noble struggle before mere achievement, honor before opulence. It’s what you are….It’s what makes you a Bouvier.” 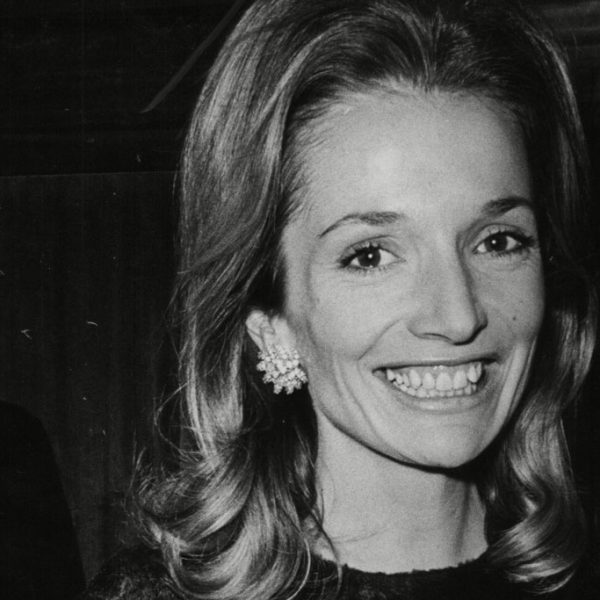 ONE OF THE SWANS

Radziwill was considered a fashion icon due to her elegance and sophistication. Her wide circle of celebrity friends included Yves Saint Laurent, Giambattista Valli, Andy Warhol, Rudolf Nureyev, Mick Jagger, Marc Jacobs, Giorgio Armani, Sophia Coppola, Michael Kors and finally Truman Capote, who called Lee ‘Princess Dear’. She, along with Babe Paley, was known as one of Capote “Swans: a group of elegant high-society women; the most glamorous ladies of his day that he surrounded himself with. “Stylish, curious, beautiful, smart and with a sly sense of humour, Lee had it all. Her passing is the end of an era of elegance and style that cannot be created ever again.” Michael Kors 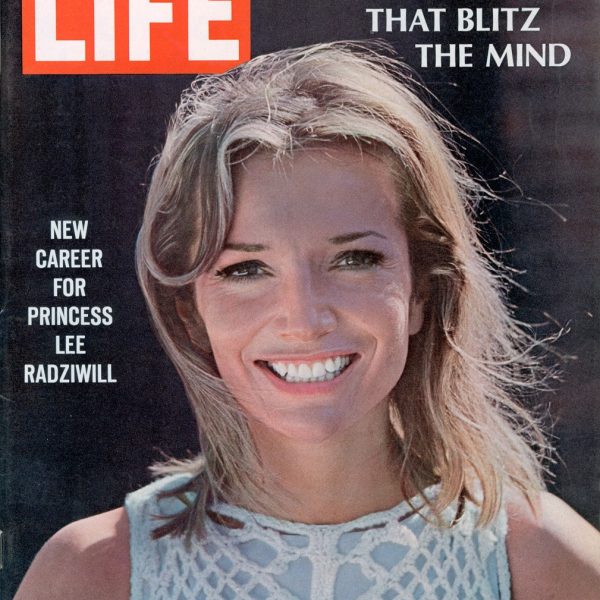 “She was an extremely elegant women. When I met her in the early Eighties, I had the impression that she represented a very contemporary irony about American aristocracy, which is almost impossible to define. It is one that combined ease and sophistication, spontaneity and respect for the rules.”  Giorgio Armani Lee’s outfits were built on classy, sophisticated and simple bases. She chose fine fabrics and added accessories to make the look unique and her own, often deciding to put on statement jewellery, big furs, belts or shawls. 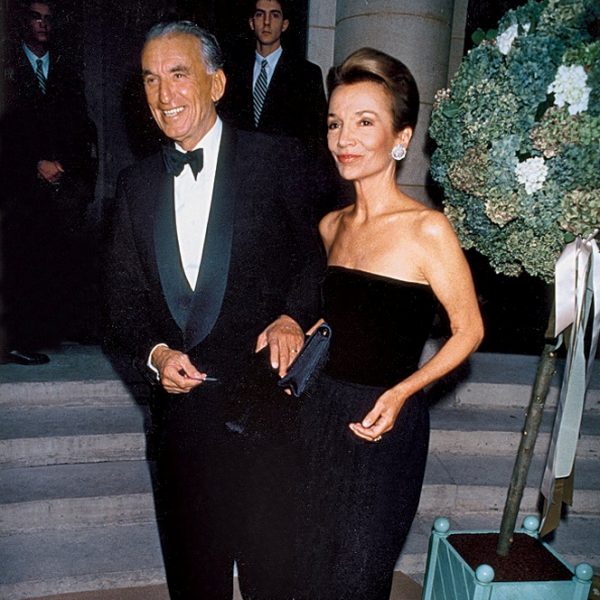 Be inspired by Lee’s signature style:

–  Belted shawl – Belting a shawl over your outfit is a sophisticated way to transform your unstructured accessory into a stylish outwear. Remember: the size of your belt depends on the weight of your scarf, the thicker the material, the thicker the belt.

– Earrings – crystal, sparkly and idealy in classic shape. We suggest trying our Christian Dior earrings from the 70’s. Perfect to pair with eveing gowns as well as cashmire jumpers for your day look.

– Short necklaces – statement yet classy. Try our Christian Dior silver mesh necklace with rhinestones from the 70’s and match it to outfits with bare cleavage along with clothes that cover your skin. Lee often colour matched her jewellery with her outfits. 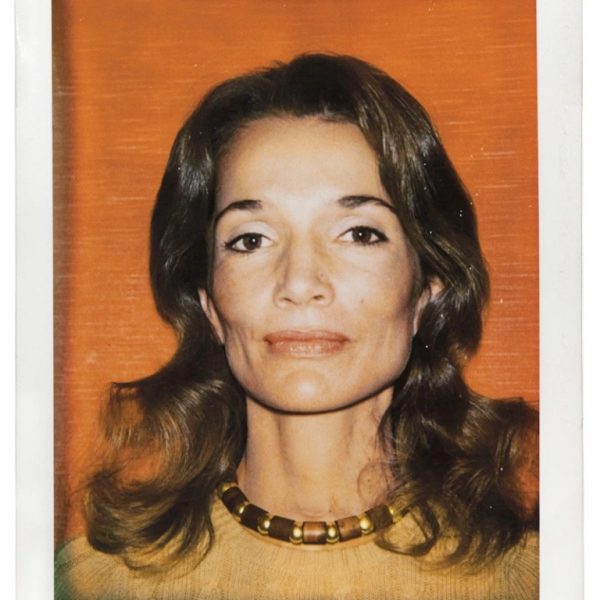