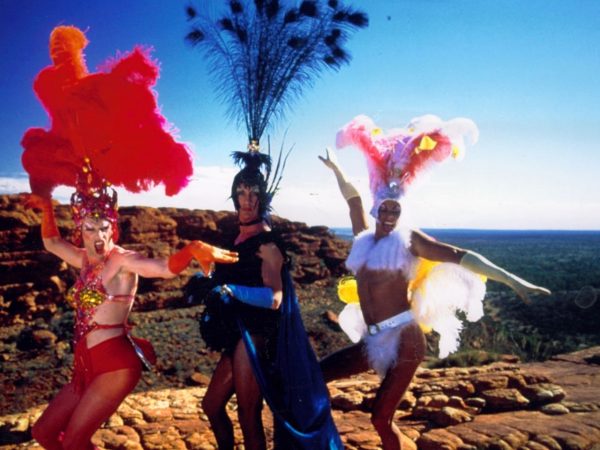 The Adventures of Priscilla, Queen of the Desert – pioneering LGBTQ+ movie gem and riotous fashion

Fashion and film have always been linked. Costumes tell us, in a vivid shorthand, a great deal about: the person, the place and the period of the film. Among many movies, there are ones that will impact the way we see the world, fashion, as well as the way we dress. Undoubtedly The Adventures of Priscilla, Queen of the Desert is a sterling fashion statement, great entertainment and an important chapter in the history of LGBTQ+ cinema. It’s a funny, smart and surprisingly deep road-trip comedy. A marvellous watch to celebrate LGBTQ+ Pride Month and a true feast for fashion lovers.

And the Oscar goes to Priscilla! Among all the great nominees for Best Costume Design at the 67th Academy Awards in 1995 was a clear winner, the Australian comedy: The Adventures of Priscilla, Queen of the Desert. “It’s a movie that was ahead of its time on LGBT issues and, in some ways, is ahead of ours”. Get inspired by the Queen of the Desert, stay open-minded and dress like Priscilla!

The silver outfit from the movie is the most recognisable. An iconic piece that brilliantly showcases the importance of displaying your nature and staying true to yourself. Shiny outfits are prominent but don’t forget that star-shaped jewels are wonderful to directly send the message of who is the star in the room. And they go great with shiny clothes! Yves Saint Laurent extra-large earrings are a great example of a star worthy accessory. Try not to mix outfit colours and stick to a silver shine palette. Clothes, shoes, bags and accessories kept in the same high shine colour tone will make an even bigger impact. 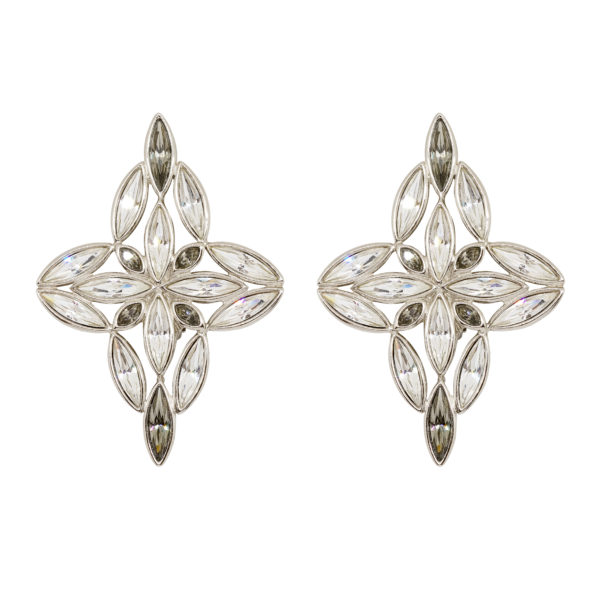 The road trip story follows two drag queens and a transgender woman who go on a tour in their colourful bus named Priscilla. It’s a movie filled with garish make-up, flamboyant colours and elaborate, Oscar-winning costumes. The intense hues of the exuberant costumes and desert views are a spectacular feast for the eyes. A superb motion picture filled with colour!

Feathers, crystals, sequins – don’t be afraid to dress as you wish. Most importantly, don’t forget to use colours. Strong, deep, fierce. Deciding on an all-red outfit remember that statement red jewellery is similarly captivating and striking. Above all, decide on haute couture colourful Yves Saint Laurent. These YSL sunray earrings are a true fashion statement and a delight to wear. The bigger the better! Red is one of the brightest colours that immediately attracts attention. And when the red jewellery is a substantial size you will get maximum attention. Only keep your hair simple. 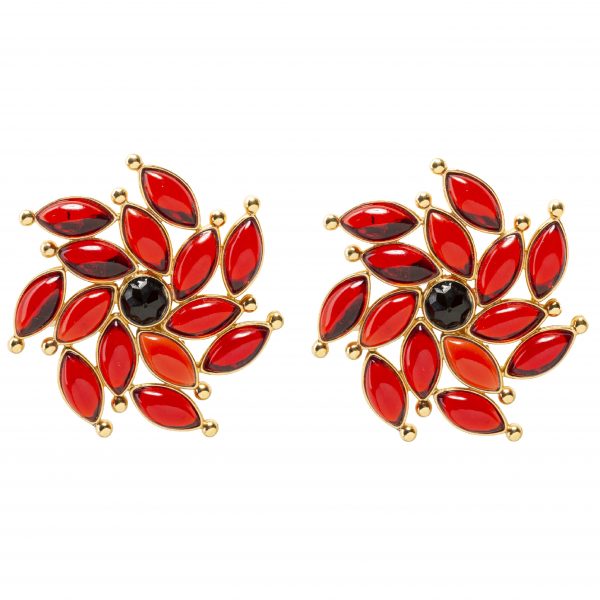 There are many stories about the making of Priscilla. One of them says that the costumes were transported in a van that used to be an ice cream truck and were made with the help of Long Bay prison inmates. Also, it’s said that the Hollywood legend Tony Curtis agreed to play in the movie, but, according to the director, Stephan Elliott, he was talked out of the role by his wife. Eventually, The Adventures of Priscilla, Queen of Desert starred Terence Stamp, Hugo Weaving and Guy Pearce.  The movie cast is stellar and a terrific flick. A classic in LGBTQ+ cinematography.

You may not instantly think about classic jewellery but jewel sets, also known as parure, are a perfect choice. You can style them in any outfit and pair them with any makeup. You can start with well-known Christain Dior sets or try something more modern like this Miu Miu crystal set. You can easily play with jewellery sets. Wear the necklace and clip-on your earrings seperately or layer your parure with an additional necklace. Wear it as you wish but make it your own! 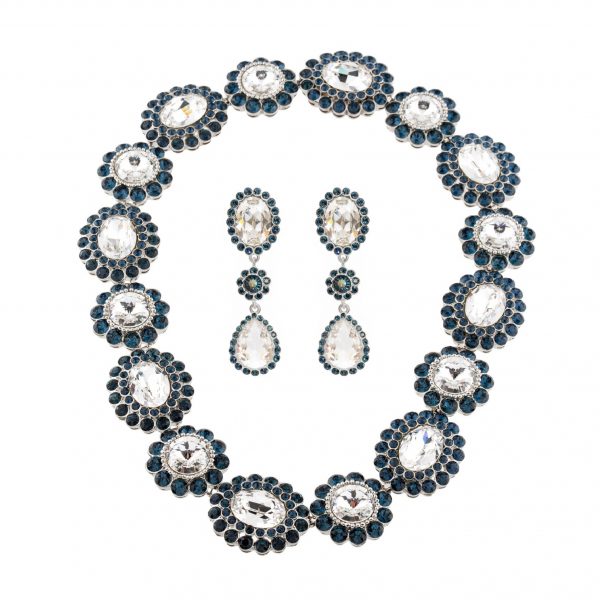 “Now listen here you mullet. Why don’t you just light your tampon, and blow your box apart? Because it’s the only bang you’re ever gonna get, sweetheart!”

Priscilla has been recognised for its role in the promotion of LGBTQ+ rights portraying a glimpse of gay identity and culture. The idea that being transgender, gay or a drag queen is perfectly normal. The only thing that truly matters and should be greatly celebrated is your individuality.

Jewellery has a great power to highlight your individuality. Try to find your way of elemeting and start to play with jewels. You may look for gold or crystal well-known pieces but please don’t forget to have fun. If you want to experiment with accessories then start with Miu Miu and these Apple plexi earrings. Mix and match. Different shapes ad sizes. Playful jewellery is here to entertain us all! 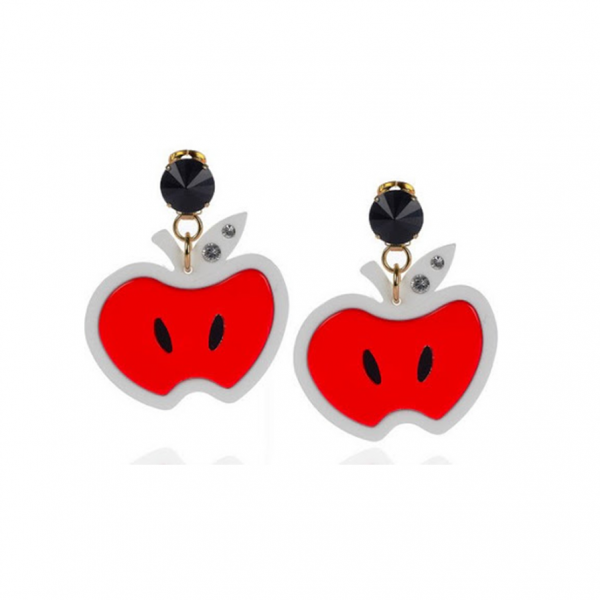 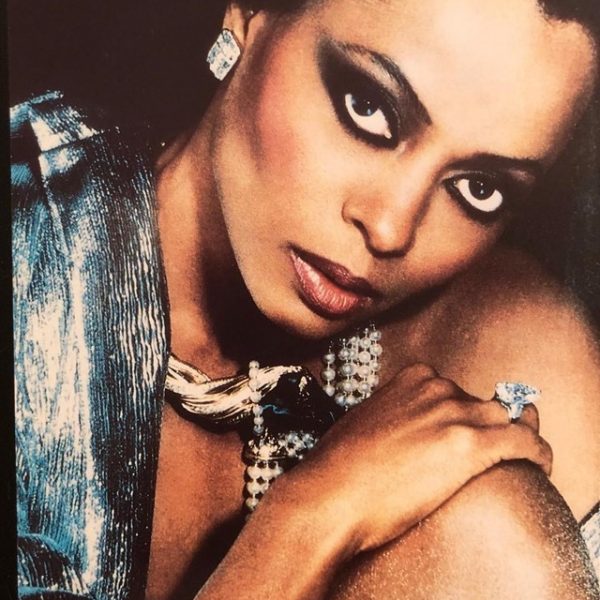 Falling in love with the goddess of Motown 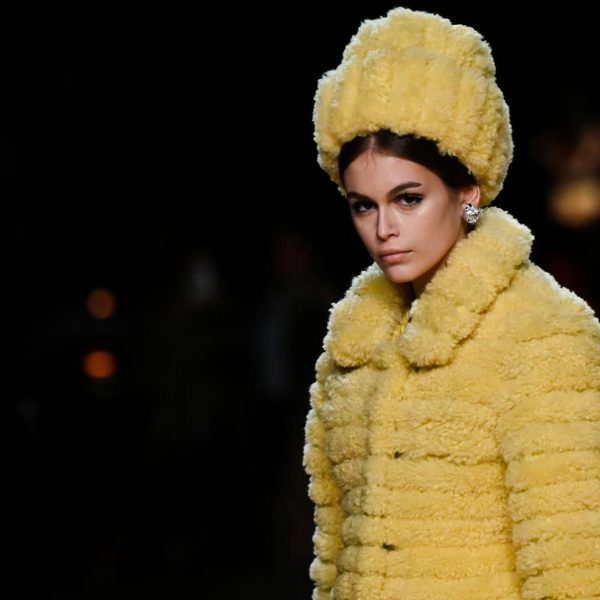 Monochromatic – our adoration for one solid colour 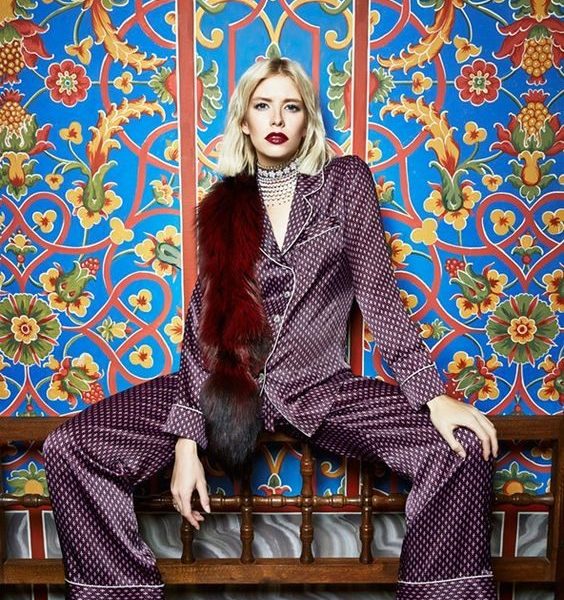 The rise of the chic pyjama 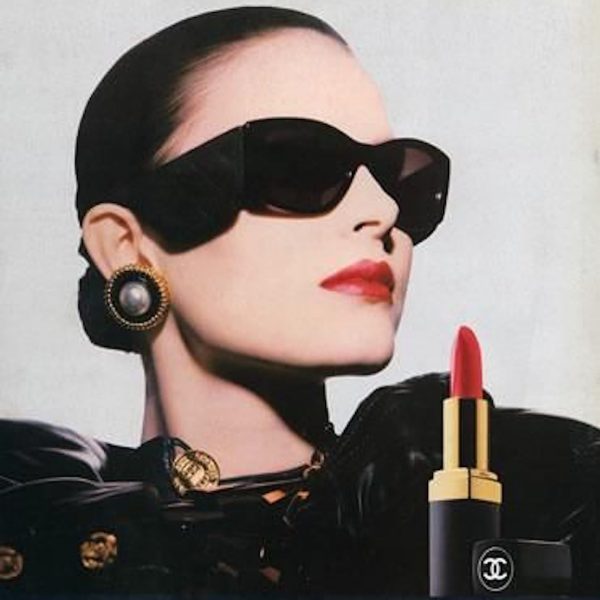 Vintage inspiration – looking back to shape your style